Skip to content
Biography Greg Tiernan was the director of Thomas and Friends from 2009 to 2012. In the twelfth season, he worked as unit director for Nitrogen Studios. He began work directing the series after the CGI transition, taking over from Steve Asquith. He was replaced by David Baas when production was moved to Arc Productions in 2012. He is married to Nicole Stinn. He has been working in the animation industry for twenty-seven years. Tiernan is a fan of the Railway Series. So much in fact, that he owns a copy of both The Island of Sodor: Its People, History and Railways and Sodor: Reading Between the Lines. According to an interview with SiF, Greg Tiernan says he would like to remake Pop Goes the Diesel and Dirty Work. And, if it was his choice, he would reintroduce every character ever introduced. Tiernan was involved in the animation of "Happily N'Ever After", the last film George Carlin played a part in. 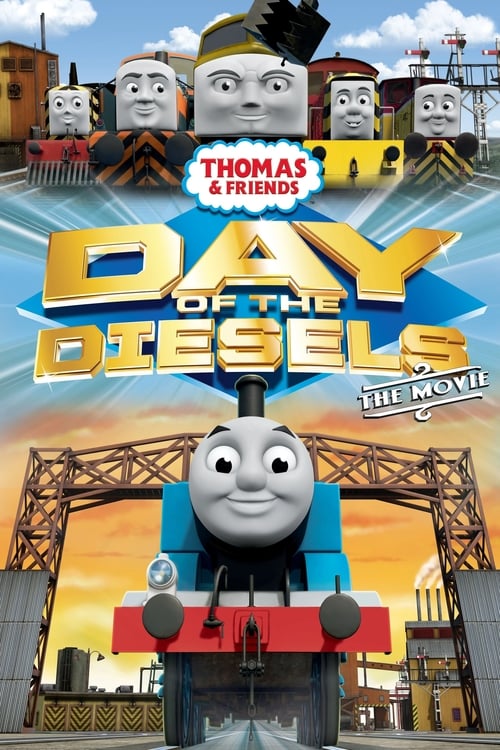 Thomas & Friends: Day of the Diesels 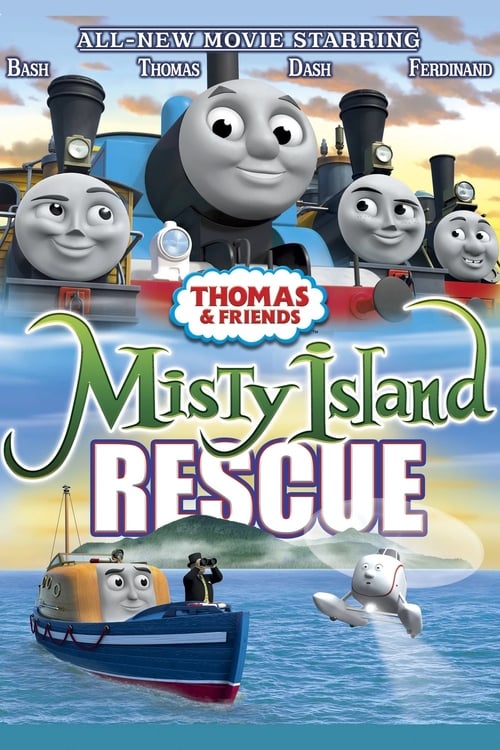 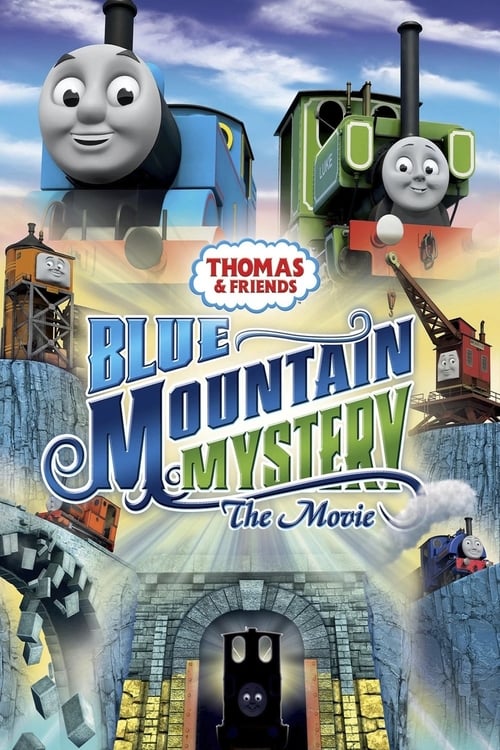 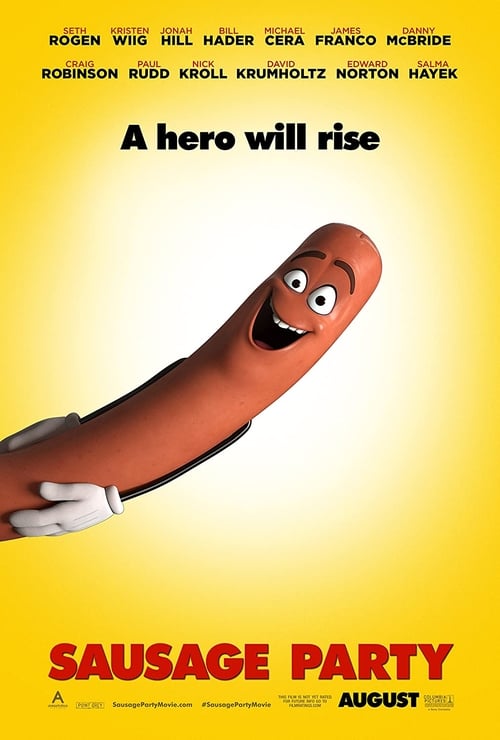 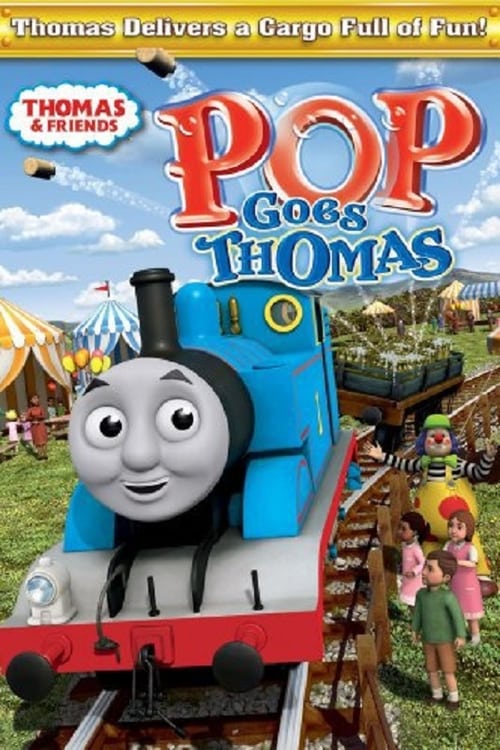 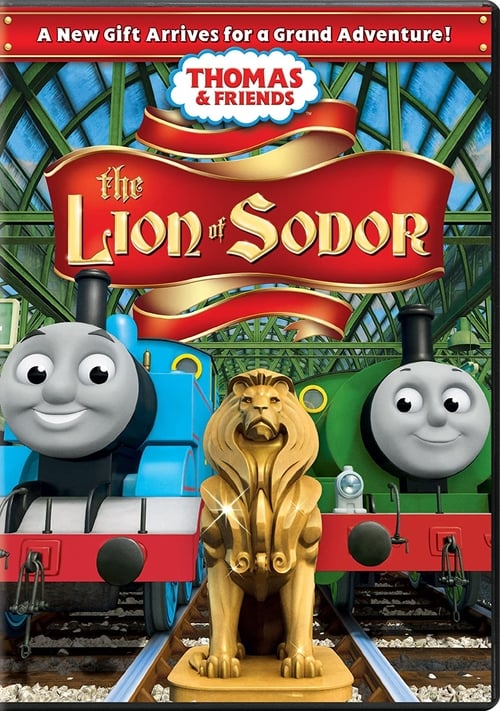 Thomas & Friends: The Lion of Sodor 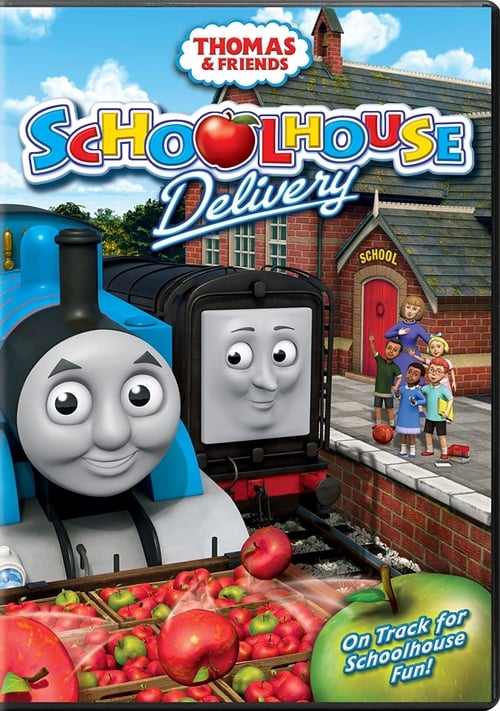 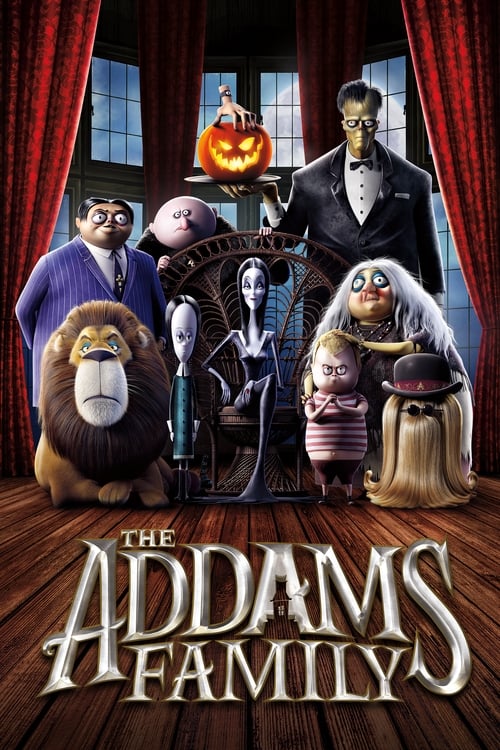 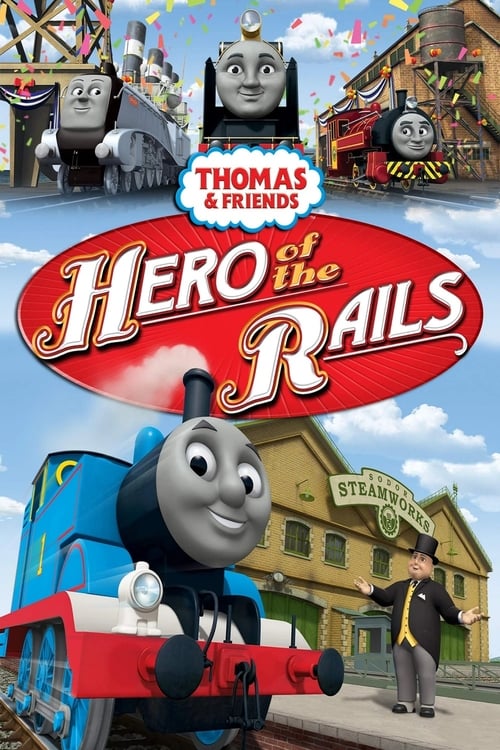 Thomas & Friends: Hero of the Rails 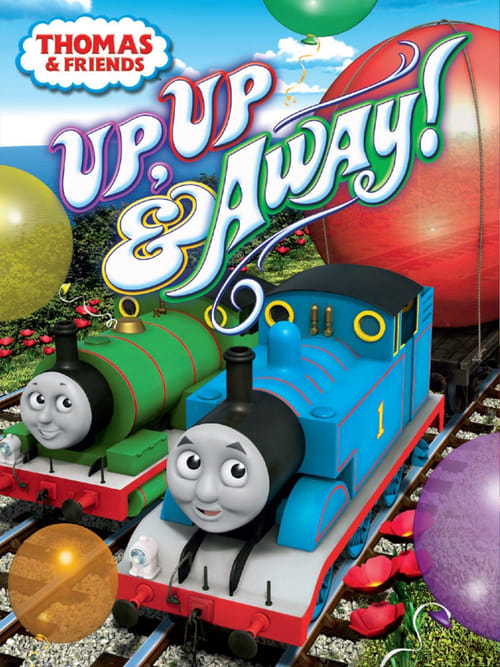 Thomas and Friends: Up Up & Away!