Skip to content
Birthday 05-11-1971
Place of Birth Didsbury, Manchester, England, UK
Biography ​From Wikipedia, the free encyclopedia.   Chris Addison (born November 1971) is an English stand-up comedian, writer and actor. He is known for his lecture-style comedy shows, two of which he later adapted for BBC Radio 4. In addition to stand-up, in television he plays Ollie in the BBC 2 television satire The Thick of It and Toby in its spin-off film In the Loop, and he co-created and starred in the BBC 2 sitcom Lab Rats. In radio he hosts the weekly comedy news satire show 7 Day Sunday on BBC Radio 5 Live. Description above from the Wikipedia article Chris Addison, licensed under CC-BY-SA, full list of contributors on Wikipedia. 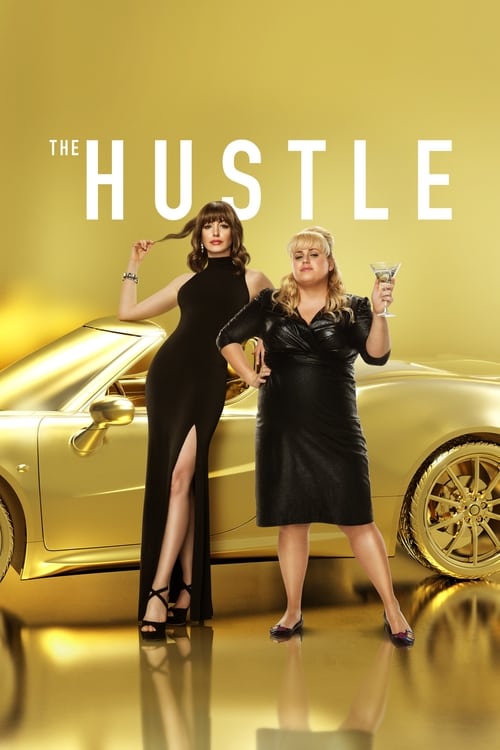