Skip to content
Date Of Birth 03-01-1994
Place of Birth Auckland City, Auckland, New Zealand
Biography Frankie Adams is a New Zealand actress and amateur boxer of Samoan heritage. She is 6 ft (1.8 m) tall. Adams' first role, aged 16, was that of Ula Levi in the soap opera Shortland Street. She has also had roles in the television series Wentworth and in the film 1000 Ropes. As a boxer, Adams has participated in a Fight For Life charity boxing event 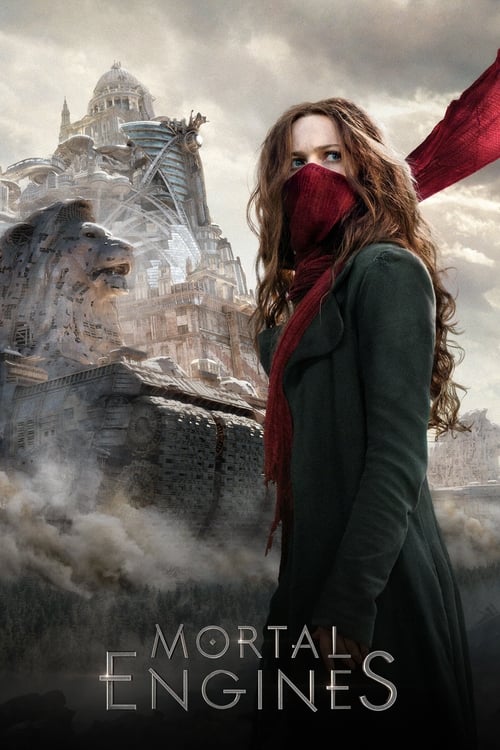