Skip to content
Date Of Birth 28-03-1982
Place of Birth Erlangen, Germany
Biography Flula Borg is a German techno DJ, engineer, actor, and YouTube personality who is better known as DJ Flula or simply Flula. He currently lives and works in Los Angeles, California. Borg appeared in the film Pitch Perfect 2 (2015) as a part of the German a cappella group Das Sound Machine. Borg co-starred in Pitch Perfect 2 (2015), as the leader of a German a cappella group competing against the Bellas in an international competition. He will also appear in WWE Films' Killing Hasselhoff, which features such actors as Ken Jeong, Hulk Hogan, and David Hasselhoff. This film is set to be released in 2015. Flula regularly posts videos on YouTube and his channel has amassed over 600,000 subscribers and 70 million total views since its launch in 2007. Some of his most popular videos are his vlogs, most notably "Jennifer is a Party Pooper", and his AutoTunes series, in which he records cover songs live in his car. His AutoTunes video with YouTube celebrity Chester See, a cover of "No Diggity" by Blackstreet, has over three million views and was nominated for a Streamy Award in 2014 Also in 2014, Flula's YouTube channel was listed on New Media Rockstars Top 100 Channels, ranked at #69. Description above from the Wikipedia article Flula Borg, licensed under CC-BY-SA, full list of contributors on Wikipedia. 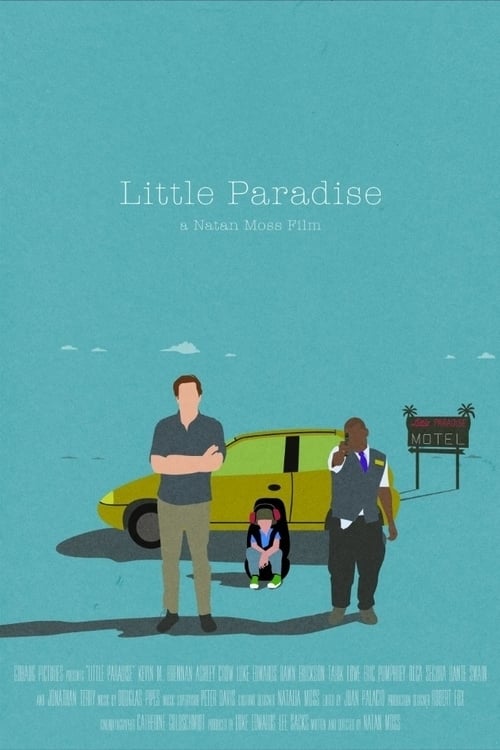 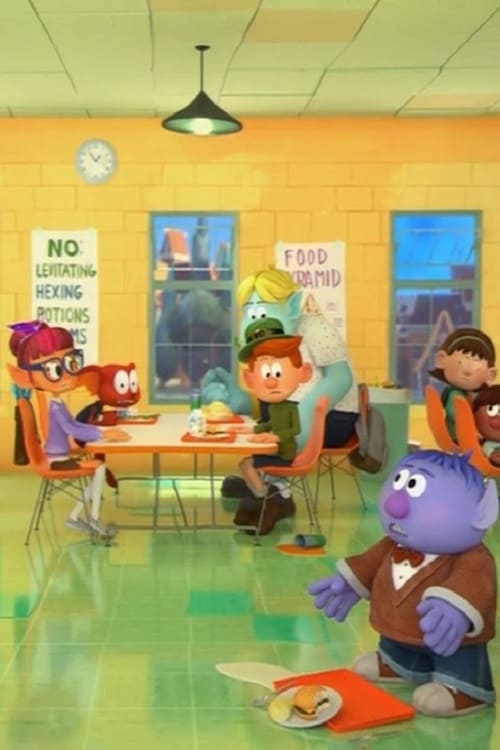 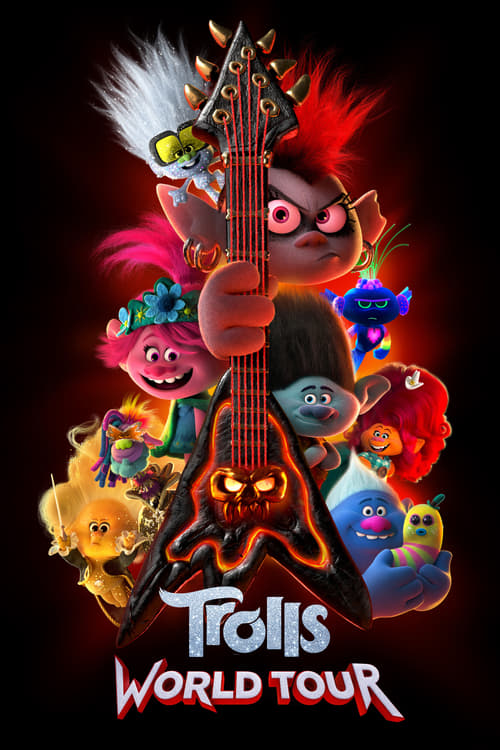 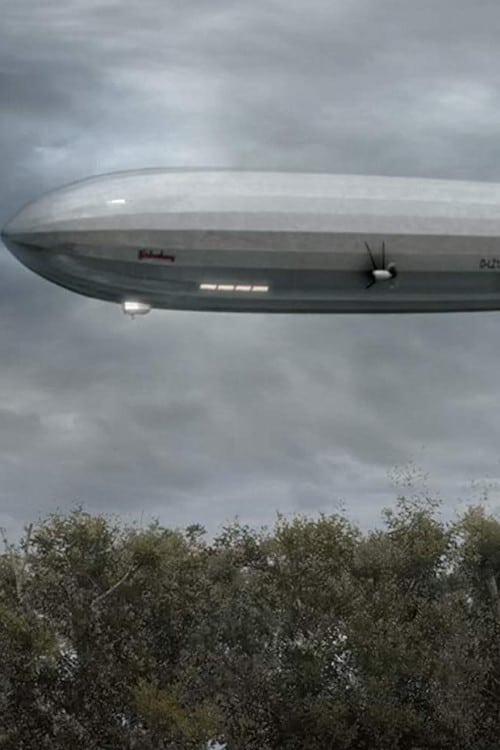 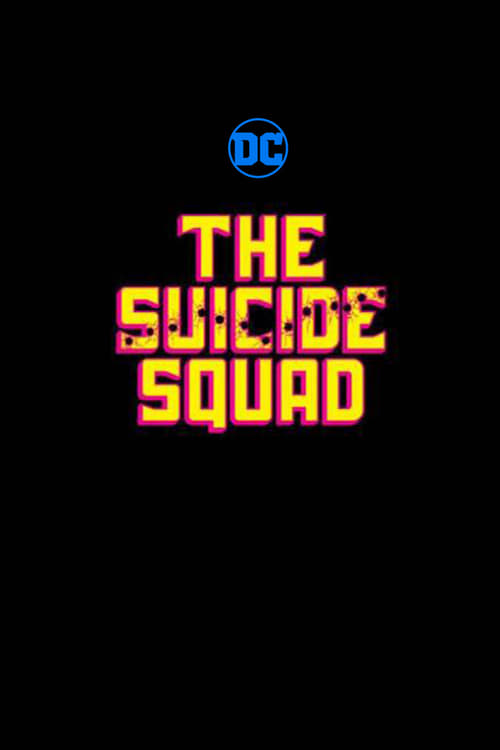 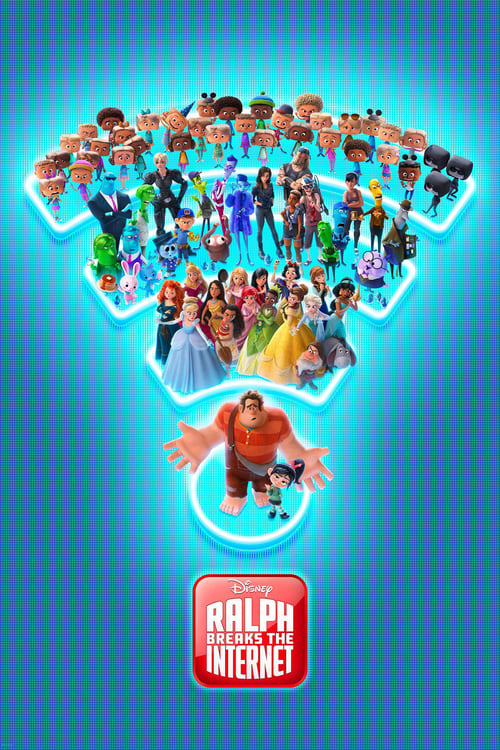 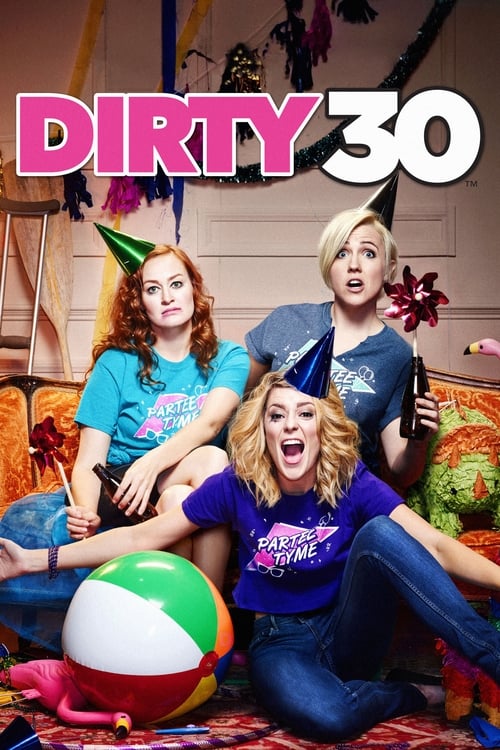 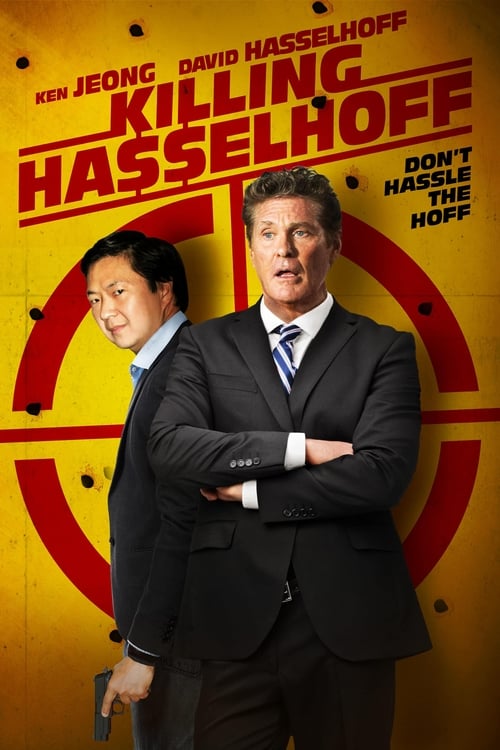 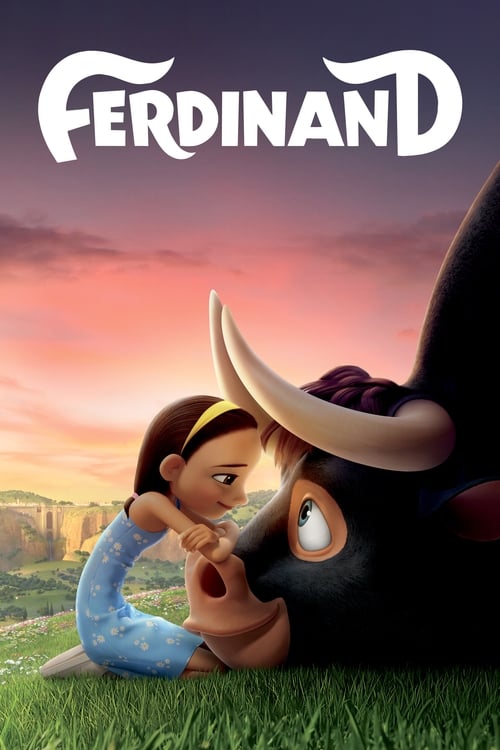 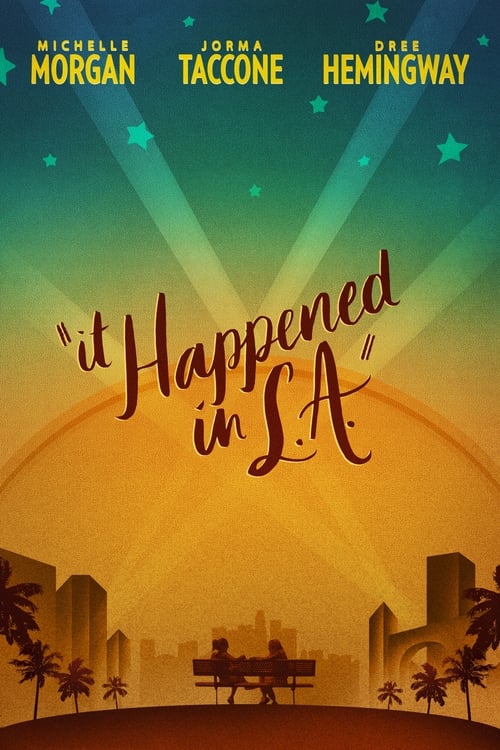 It Happened in L.A.

Alvin and the Chipmunks: The Road Chip